We had our tour at UNCP (University of NC at Pembroke) today. Got there at 11 and the lights were all turned off in the hallway and no one was in sight. Charlie kept saying "Are you sure it was today?" "Did you get the time right?" "Why isn't anyone here?" Finally, around 11:10, the admissions officer showed up saying she didn't realize the door was locked. LOL 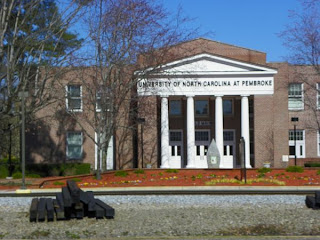 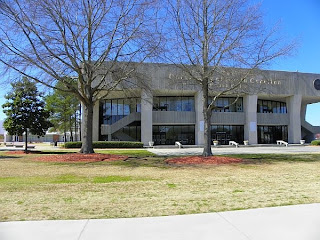 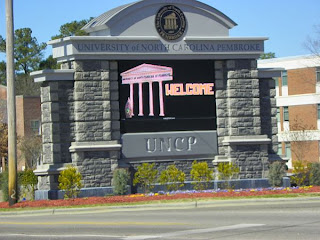 So we go on our tour. Its in Pembroke, NC. 120 miles from home. Mostly back country roads to get there which is nice. Its in a small town with only about 2,500 people (if that many). Its 90 miles from the beach so that's nice too. The kids were all on spring break so it was super quiet around campus (also explained why the lights were out in the hallways)

Open house is April 10th. They are expecting at least 2,500 people and probably more than that since they had to cancel the one in Feb due to snow. They will divide the people up between those who have been accepted and those who are just looking so I think we will go to that.

The classes are kept small. The student to teacher ratio is 14:1 which I really think is PERFECT!!!
Posted by Sherri Thacker at 5:45 AM 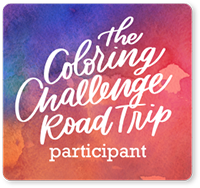 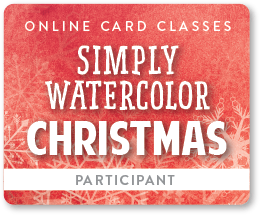